It is a challenge that traditional zoo-benthos haps core-sampling in the soft-bottom sediment of the Danish North Sea typically covers in the order of about 10-10 of the habitat of interest. Thus rare species are seldom included or they are poorly quantified. Within this case study, eDNA-based methods will be will be compared with the traditional zoo-benthos haps core-sampling of soft sediment by sampling intact sediment cores of ca 7 cm with a diameter of ca 2 cm were sampled on deck from the haps core-sampler. The samples were immediately stored at -20°C. 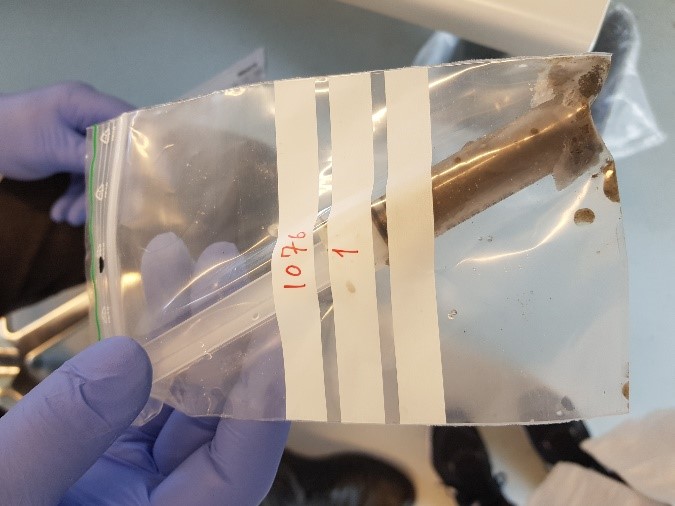 More than 200 sediment samples were collected from Danish stations during April 23-25 2019. 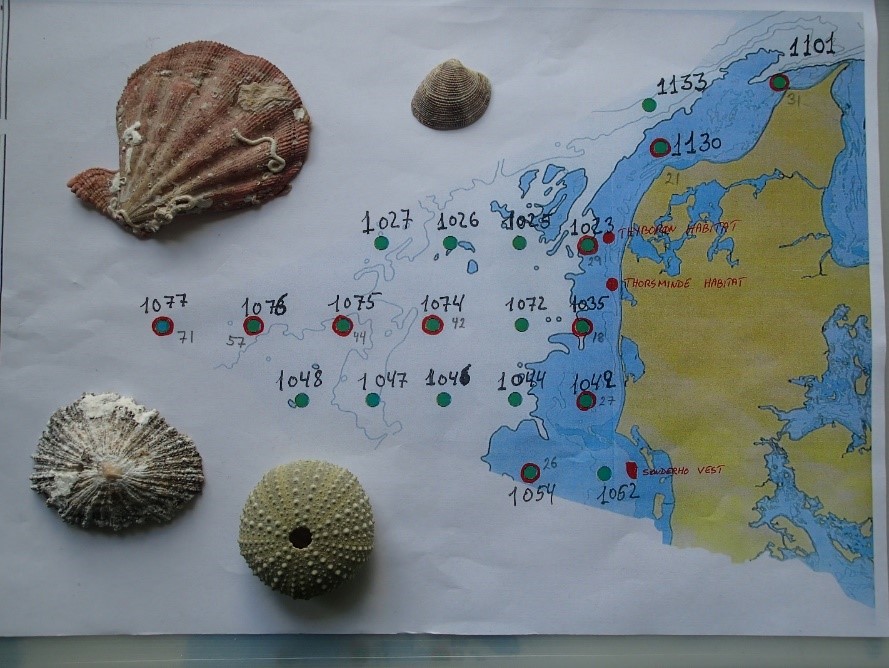