The monitoring stations are divided into "types" according to how they are presented:

At Street stations is the traffic immediately past the station, the main source of substances such as nitrogen oxides, carbon monoxide, and to some extent PM10 (particulate matter less than 10 µm). Street stations are in all cases placed on the sidewalk immediately adjacent to run cars on a busy street in the city centre close. The results give an impression of the pollution we are exposed to in the "Streetscape", given that-depending on the meteorological conditions-can be large variations over small distances.

On bybagrundsstationerne in addition, the pollution that is emitted is recorded in the metropolitan area. Here contributing sources such as traffic and boligomvarmning as well as any contributions from industries. The results are representative for the pollution in areas (e.g. residential areas), which are not situated directly up to the heavily trafficked streets.

Country stations detects the General pollution of Denmark. It is in many cases dominated by the pollution emitted in areas outside the country's borders.

Via the menu on the right, there is access to the data from the past two weeks. 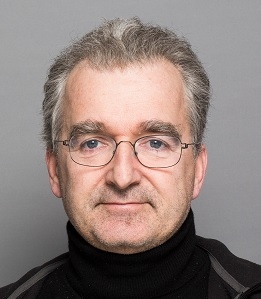