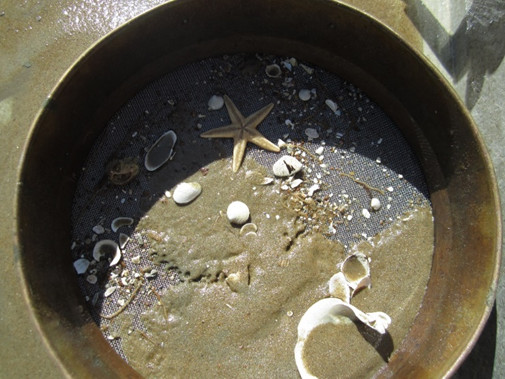 The rapid evolution of nucleotide analysis has increased the interest in eDNA methods for environmental monitoring. In both the terrestrial and aquatic environment in Denmark and the Arctic, and aimed at all trophic levels including plants, animals and microorganisms, we expect eDNA to play an increasingly important role in future nature and environmental monitoring. eDNA is based on skills in molecular biology, population genetics and bioinformatics linked to ecology, biology and agricultural sciences.

At the Department of Environmental Sciences, we investigate the potential of using eDNA to monitor the state of the environment and find specific species. The goal is to promote the use of eDNA techniques in environmental monitoring.

Right now, we are participating in several projects with the goal of standardizing and testing the methods, as well as improving databases of eDNA, thereby expanding the use of eDNA.