Use of aircraft and drones

This is an area of strong development internationally. Several research groups at the AU contribute actively. Scientists study air Microbiology and atmospheric chemistry by using planes or drones in air layers that are significantly higher than those that can be reached from the ground. The reason for this interest is that researchers will explain the transport, transformation and effects of particles (e.g. soot or bacteria) on climate and environment in the air above, e.g. Villum Research Station in north Greenland.

Due to the increasing temperature of the Earth, there is an increased need for us to describe the context of the air also high in the atmosphere, as trace elements also contribute to the greenhouse. In addition, we will examine how far pathogenic bacteria can be transported.

Therefore, planes or drones must carry measuring devices and test equipment up to 5 km altitude. As a general rule, you cannot just put lab equipment in a plane, because of the Weight. In addition, neither small planes nor drones have sockets for equipment that requires 230 VAC. Therefore, new appliances need to be developed that weigh less and require less power. The development is done in cooperation with international partners.

For the microbiologists, the first breakthrough was already barely 10 years ago when it was possible to connect the air-water mixing unit of a vacuum cleaner to an aircraft's air intake, without using the vacuum cleaner engine. The plane's forward-looking movement pushed the air through the water and the result was the world's first DNA-based bacterial characterization (read more here) using A small plane. This measurement method produces samples that are analysed in the laboratory after landing.

The atmosphere Chemicians have acquired a large drone and equipped it with particle count and sod meter. This research drone measures the content of the air while it flies and sends the analysis results to the ground station so that the results can be assessed in the flight already.

We also work on a mini collector as microbiologists can use in drones. In the future, we will replace the collector with a sensor that continuously determines the bacterial content of the air, in order to also receive the results directly from the air and carry out several microbiological analyses during one flight. 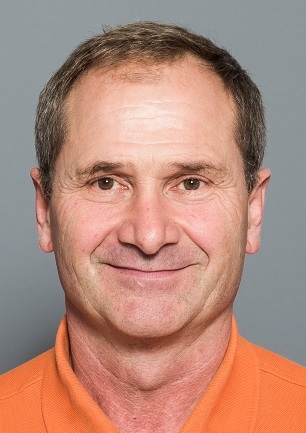