Glacier surfaces are habitat to a plethora of prokaryotic and eukaryotic microorganisms. Among the latter, microalgae dominate the Greenland Ice Sheet and cryoconite holes, especially during the warm months when the simultaneous presence of liquid water and sunlight allows photosynthetic organisms to thrive. The growth of these organisms darkens the ice sheet’s surface: deep purple intracellular pigments absorb more sunlight and lower the albedo, thus raising the temperature of their microenvironment, which subsequently leads to increased melting of the ice. The purple spots are conglomerates of microalgae (primarily Mesotaenium berggrenii) that produce a dark purple, purpurogallin-like pigment, which absorbs UV and excessive VIS radiation.

The Cryo-Microbiology Group aims to assemble the genome of Mesotaenium berggrenii and to discover the pathway behind the production of this deep purple pigment, as well as to study the factors that alter the expression of the genes involved. The generated knowledge will be used to identify the effect of pigment production on the melting of the Greenland Ice Sheet as well as of other glaciers around the globe. 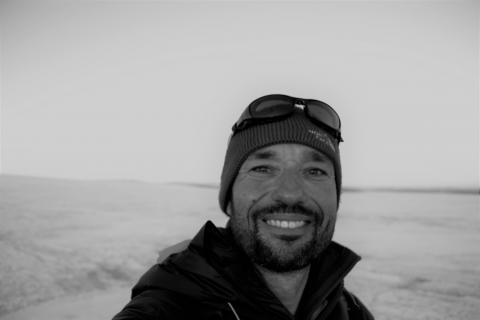 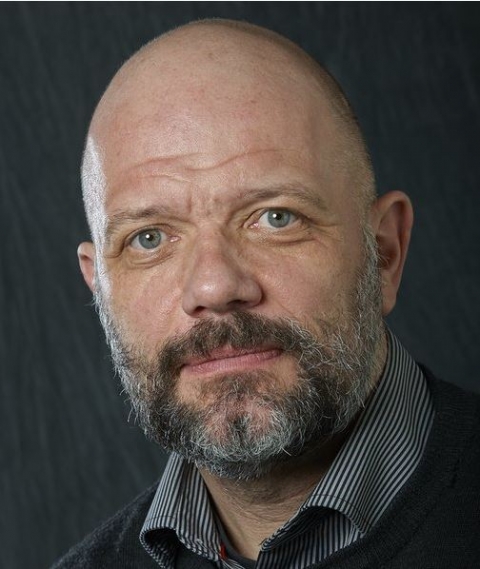