Contaminants in the Arctic

The Arctic environment is under pressure by environmental contaminants, especially the persistent and bioaccumulative pollutants. The so-called POP chemicals. These pollutants are mainly from long-distance transport from other continents. There is a higher bioaccumulation of polutants in the Arctic areas compared to other parts of the globe due to the high food chains. It poses a special threat to animals and people and is an important environmental challenge that the institute has worked with for many years.

A number of challenges in the Arctic are particularly prevalent.

Research into the processes that have an impact on the transport and accumulation of pollutants in the Arctic is a focus area of ​​the department, mainly in national and international collaborations. 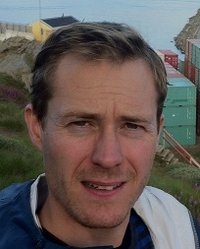 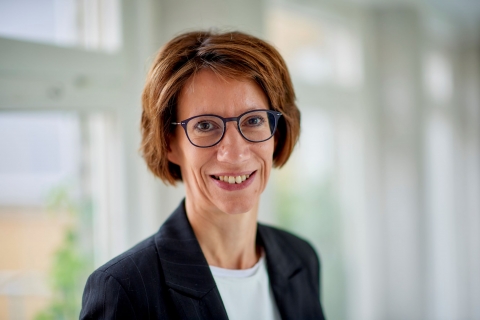