Nordic project on plastic additives in the sea

The project is carried out by:

Up to 8 million tonnes of plastic waste is emitted to the oceans annually on a global scale, and emissions are expected to increase in the coming years. Plastic is found in numerous products and many chemicals (additives) are added for the plastic to achieve the desired properties.

Plastic products that end up in the ocean decompose into smaller particles and will also change their structure and chemical composition as a result of decomposition. Chemical additives can be released from the plastic and lead to unwanted effects on the marine environment if they have harmful effects on health.

It is not known whether there may also be effects on humans, e.g. as a result of eating seafood. However, knowledge of which chemicals are added, how much is released into the sea and their risk to the marine environment is limited.

This Nordic project will identify and measure residues of chemical additives in two products made from the commonly used plastic types polyvinyl chloride (PVC) and polyurethane (PUR).

The plastic is granulated into particles in micro-meter size (microplastic) and exposed in water-permeable bags in the Samnangerfjord near Bergen from June to October 2020. After decomposition in the water, types and amounts of chemical additives in the plastic particles will be determined and compared with types and amounts in the original plastic material. This will provide a knowledge of what chemical additives are present in the plastic, as well as their potential for release to the marine environment.

The results are disseminated in a project report as well as in the Nordic NordMar Plastic network, where the results are aimed at being included in educational material and as information for decision-makers, the plastics industry, industry organizations and distributors.

The results will also be presented and discussed with the Danish Environmental Protection Agency and in the scientific literature, as well as on the project partners' and social media's websites. 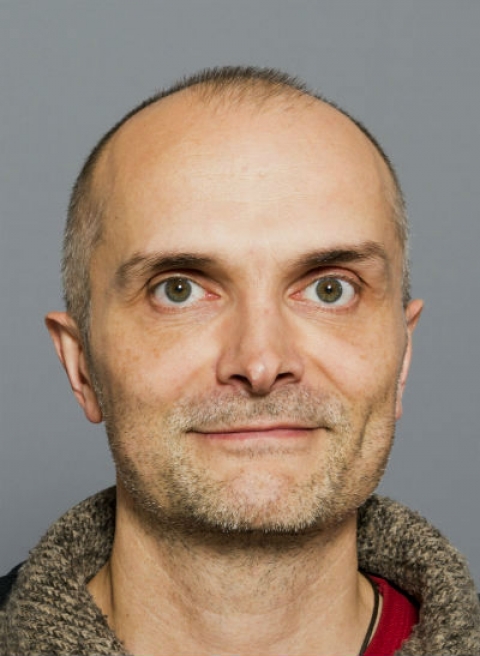