The overall strategic goal of the Strategic Growth Area (SGA) "Atmospheric Pollution and Human Health Impacts" is to provide new knowledge that can help fill a significant knowledge of airborne particulate pollution impact on human health. SGA members use state-of-the-art methods for measuring and modeling human exposure to air pollution and combining these data with Danish registry data on the health effects. The modeling tools are used to map health effects and to link them to socio-economic costs for society.

-  a research area in focus at the Department of Environmental Science (a "Strategic Growth Area", SGA)

According to WHO, air pollution is the world’s largest single environmental health risk, with a wide range of negative health outcomes including both morbidity and mortality and associated with tremendous external costs for society. WHO (2014) estimated 7 Mio. cases of premature deaths globally due to indoor and outdoor air pollution. Studies by the Department of Environmental Science have estimated more than 0.5 Mio. cases in Europe and 4000 cases in Denmark on an annual basis. The related socioeconomic cost are tremendous; around 600 billion Euros per year in Europe and 4 billion Euros alone in Denmark. Thus, the area has both public and political attention, and is part of EU policy:

“The EU’s long-term objective is to achieve levels of air quality that do not result in unacceptable impacts on, and risks to, human health and the environment.”

Air pollution levels in Denmark have been decreasing since year 2000 as a result of emission reductions in Denmark as well as in Europe. The emission reductions have been obtained via regulation on EU as well as national level, improved technology, substitution of harmful substances, transition to cleaner energy sources (wind, solar and geothermal) etc. However, the above figures illustrate that there are still severe impacts of air pollution exposures even in Denmark. This is the background for the Strategic Growth Area (SGA) on “Atmospheric Pollution and Impact on Human Health”.

About 20% of the Danish population suffers from hay fever which is today known to be directly linked to asthma. Airborne allergens include pollen and fungal spores are currently monitored using technology developed in the 1950s and 1960s. There are currently only two monitoring stations in Denmark, and studies have demonstrated that two monitoring stations are not sufficient to describe the variability in airborne allergen loadings.

SGA for Atmospheric Pollution and Impact on Human Health 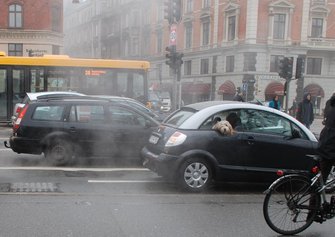 The overall research goal of the SGA for Atmospheric Pollution and Human Health is to provide new knowledge that can contribute to fill a substantial knowledge gap on human health effects related to airborne particle pollution. The SGA makes use of state-of-the-art tools for measuring and modelling human exposure to air pollution and combines these with registry data on health effects. The modelling tools are applied for mapping health effects and linking these to socio-economic costs for the society.

The Danish research community is in a unique position worldwide to address the challenge of how to solve the air pollution problem in an optimal way. The key issue is that we still don’t know exactly what kind of atmospheric particles and what gases are most harmful to human health and which are less harmful. This is knowledge necessary for optimal regulation of air pollution sources.

Denmark is the only country in the world where a civil registry (CPR registry) started in the early 1970ties. Together with the unique Danish registers for mortality and morbidity that places the Danish research community in a particularly good position to address the challenge and find solutions, especially when it is further combined with the very strong ongoing research in air pollution monitoring, atmospheric processes and integrated air pollution modelling at all scale from the Northern Hemisphere and down to address level for all addresses in Denmark,

Air pollution consists of thousands of gases and airborne particles with a variety of physical and chemical properties and a wide range of different sources. Air pollution is the result of local emissions as well as contributions from pollution transported by the wind from sources in other parts of Denmark, but also abroad. Simultaneously, chemical transformation and mixing with surrounding air play a crucial role. Airborne particle have highly varying sizes, shapes and chemical compositions. Some particles are directly emitted, whereas others are the result of chemical transformation of gaseous pollutants. In both cases they may be the result of natural and anthropogenic sources. In particle research it is common to divide particles into size fractions of which ultrafine particles (particles with a diameter below 0,1 µm and determined in number concentrations, and fine fraction particles (particles with a diameter below 2,5 µm and measured in mass concentrations) are considered as the most important. A number of studies in Denmark and word-wide have demonstrated a relationship to health effects for fine fraction particles, whereas results for ultrafine particles are less conclusive. It is still unclear whether fine fraction particles are carriers of harmful substances or they are harmful irrespective of their composition.

Current monitoring on airborne allergens is based on collection on filters and manual counting of pollen grains and fungal spores; techniques developed in the 1950s and 1960s. Modern technology should allow detection of allergen content, use of DNA technologies and in turn application of transport-dispersion models to map better airborne allergen loadings. However, new technology has not yet been used to its full potential. There is a need for studies targeted towards specific sources like e.g. fungal spores released from crops during harvesting.

There is a strong need for more knowledge on health effects of airborne particles. Different sources emit different types of particles. Direct emissions of particles (referred to as "primary particles") from power plants, industry, domestic wood stoves and road traffic as well as natural emissions from i.e. sea spray and dessert dust may have very different composition. Such primary particles furthermore differ from secondary particles formed from gaseous pollutants in chemical reactions in the atmosphere. Soot from road traffic and wood stoves seems to be more hazardous than other particles, but current knowledge does not indicate that any fine fraction airborne particles are without health effects. There may thus be reasons to focus regulation more towards soot particles than other particles. Research needs are mainly within three areas: 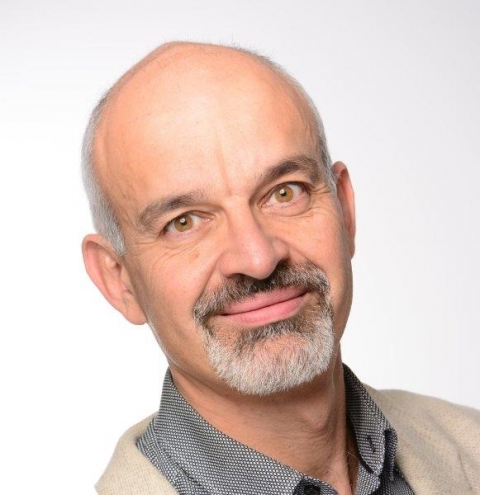 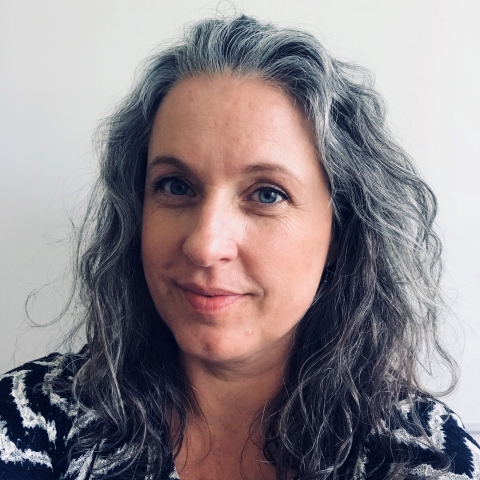